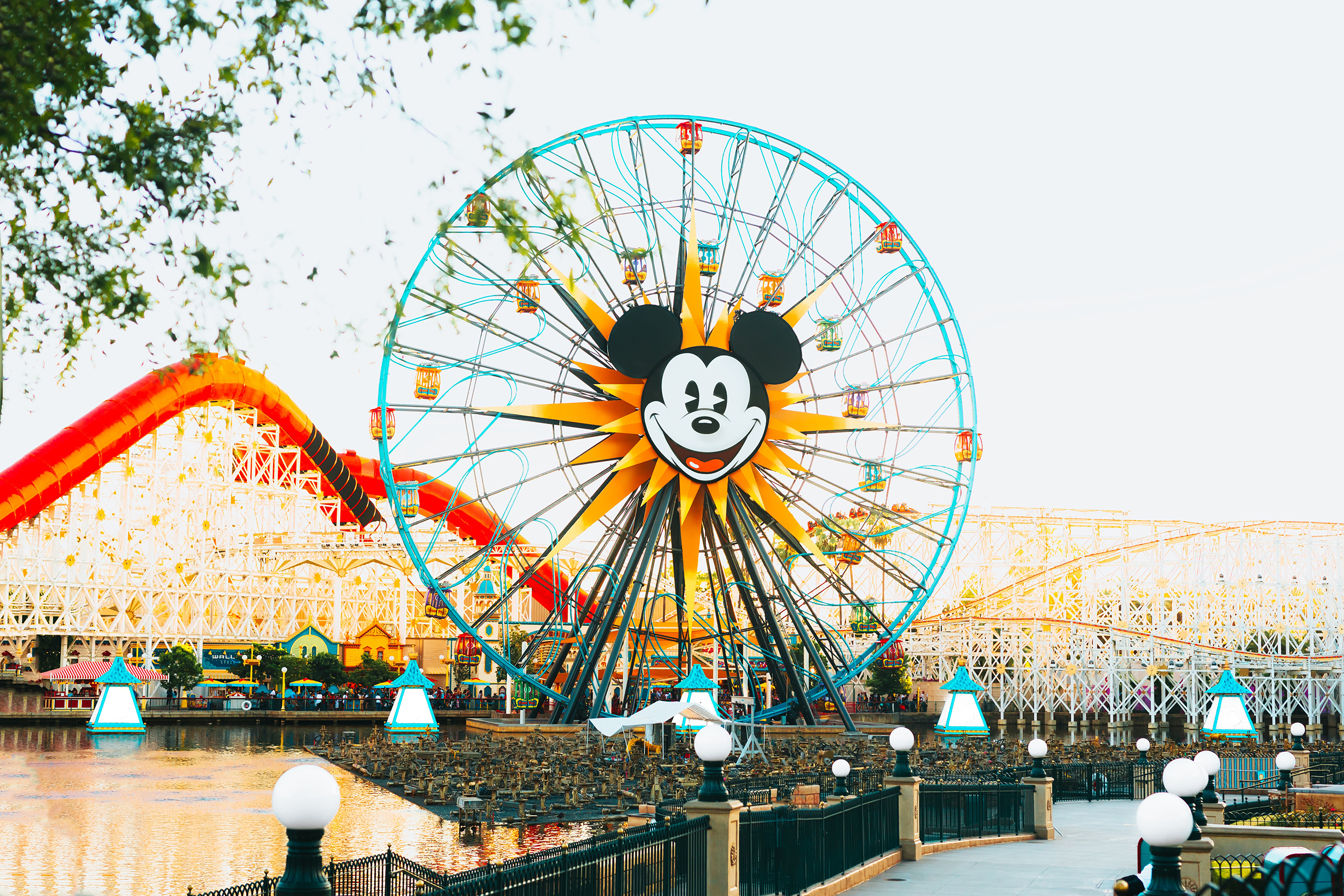 Disney does not have an active role in the company her grandfather co-founded, but she has repeatedly taken the company to task for CEO Bob Iger’s $65.6 million compensation last year.

As an heiress to the Disney fortune, anything Abigail Disney says about the brand beloved by millions worldwide garners attention. And she’s calling out Walt Disney Co. CEO Bob Iger for his nearly $66 million yearly salary, saying he isn’t doing enough to rectify the huge gap between his own earnings and that of other Disney workers.

“Bob needs to understand he’s an employee, just the same as the people scrubbing gum off the sidewalk are employees,” Disney said during an interview with the Yahoo News show “Through Her Eyes.” “And they’re entitled to all the same dignity and human rights that he is.”

Iger’s paycheck last year was more than 1,000 times what the median Disney employee made in 2018, according to Equilar.

To understand the grievances of Walt Disney Co. employees, Abigail Disney said she recently went undercover to Disneyland after receiving a Facebook message from a distressed worker.

She said what she found at “The Happiest Place on Earth” was a façade that was about to crack from the pressure of making ends meet.

“Every single one of these people I talked to were saying, ‘I don’t know how I can maintain this face of joy and warmth when I have to go home and forage for food in other people’s garbage,’” she recalled, adding that this was not the work environment her grandfather Roy O. Disney sought out to create.

“I was so livid when I came out of there because, you know, my grandfather taught me to revere these people that take your tickets, that pour your soda,” she continued.

“Those people are much of the recipe for success.”

Disney says her efforts are part of preserving a work culture of respect that originated with her grandfather and that she says has gradually declined at the Walt Disney Co. “When my grandfather worked there, he hired people there to have a job for life,” she said.

The company has also been accused of sexist pay practices. Earlier this month, four new women joined a major pay-gap case against it, according to the Guardian. They are part of a larger class-action lawsuit, filed in April, alleging that the company systematically underpays its female employees. Disney denied the allegations.

A filmmaker and philanthropist, Abigail Disney does not have an active role in the company her grandfather co-founded. But she says she recently wrote to Iger expressing her concerns.

“I wrote Bob Iger a very long email, and one of the things I said to him was, ‘You know, you’re a great CEO by any measure, perhaps even the greatest CEO in the country right now. You know, your legacy is that you’re a great manager. And if I were you, I would want something better than that. I would want to be known as the guy who led to a better place, because that is what you have the power to do.’”

But Disney said that in response to her email, she got “nothing.”

“There was no answer,” she said.

According to the Financial Times, Iger referred Disney to the company’s human resources department, “who cited initiatives such as its $150m funding for employee education,” motivating her to reach out to Iger again. She told the outlet: “That never got an answer, so I had my answer.”

When asked about the pay disparity between Iger and his staff, a Walt Disney Co. spokesperson touted its education initiative, Disney Aspire, which covers 100 percent of all tuition costs, books and fees. The spokesperson said more than 40 percent of Disney’s 88,000-plus hourly employees have signed up to participate so far.

“Disney is at the forefront of providing workforce education, which is widely recognized as the best way to create economic opportunity for employees and empower upward mobility,” the spokesperson said.

The company added: “American workers need meaningful change; they deserve smart policies and practical programs, like Disney Aspire, that empower them to achieve their goals and ensure they are part of the most competitive workforce in the world.”

This isn’t the first time Abigail Disney has called out Iger for his income. She wrote an op-ed in the Washington Post in April, criticizing the “naked indecency” of his salary. And in May she spoke on Capitol Hill, imploring members of the House Financial Services Committee to rethink the system that allows CEOs to make so much more than other workers.

“The system is the problem, and the people inside of the system who are perfectly comfortable with the system are the problem,” Disney told “Through Her Eyes.” “I don’t think any president of the United States has as much power as some CEOs in this country.”

To help jump-start change, Disney says she wants to be taxed more. She and more than a dozen other wealthy Americans recently penned an open letter to 2020 presidential candidates calling for a raise in federal wealth taxes to “substantially fund” things like clean energy, infrastructure and universal childcare.

“I have more than enough,” Disney told “Through Her Eyes.” “And if you’ve got $1 billion, there’s not a thing on this earth you can’t afford.”

Disney has gained a lot from her famous grandfather and the fairy-tale world he helped create, but she says she is also cognizant of her family’s darker legacies and how they have hurt people, too. Her great-uncle, Walt Disney, has been accused of anti-Semitism, sexism and racism.

“Sadly, it happens to be the case that there are very nice people who are also racists,” Abigail Disney recalled.

She cited movies like “Song of the South” and characters like Jim Crow in the 1941 film “Dumbo” as examples of her great-uncle Walt’s racist history. Although these films were created before the civil rights movement, Disney says time is no excuse for bigotry.

“We cannot simply say, ‘Oh, everybody was a racist back then,’” she explained. “Many people chose to not be what everyone else was. It takes courage. It takes integrity. It’s a very hard thing to do.”

“But if you decide to be a person who creates culture, then you have to take on all the responsibility of that.” 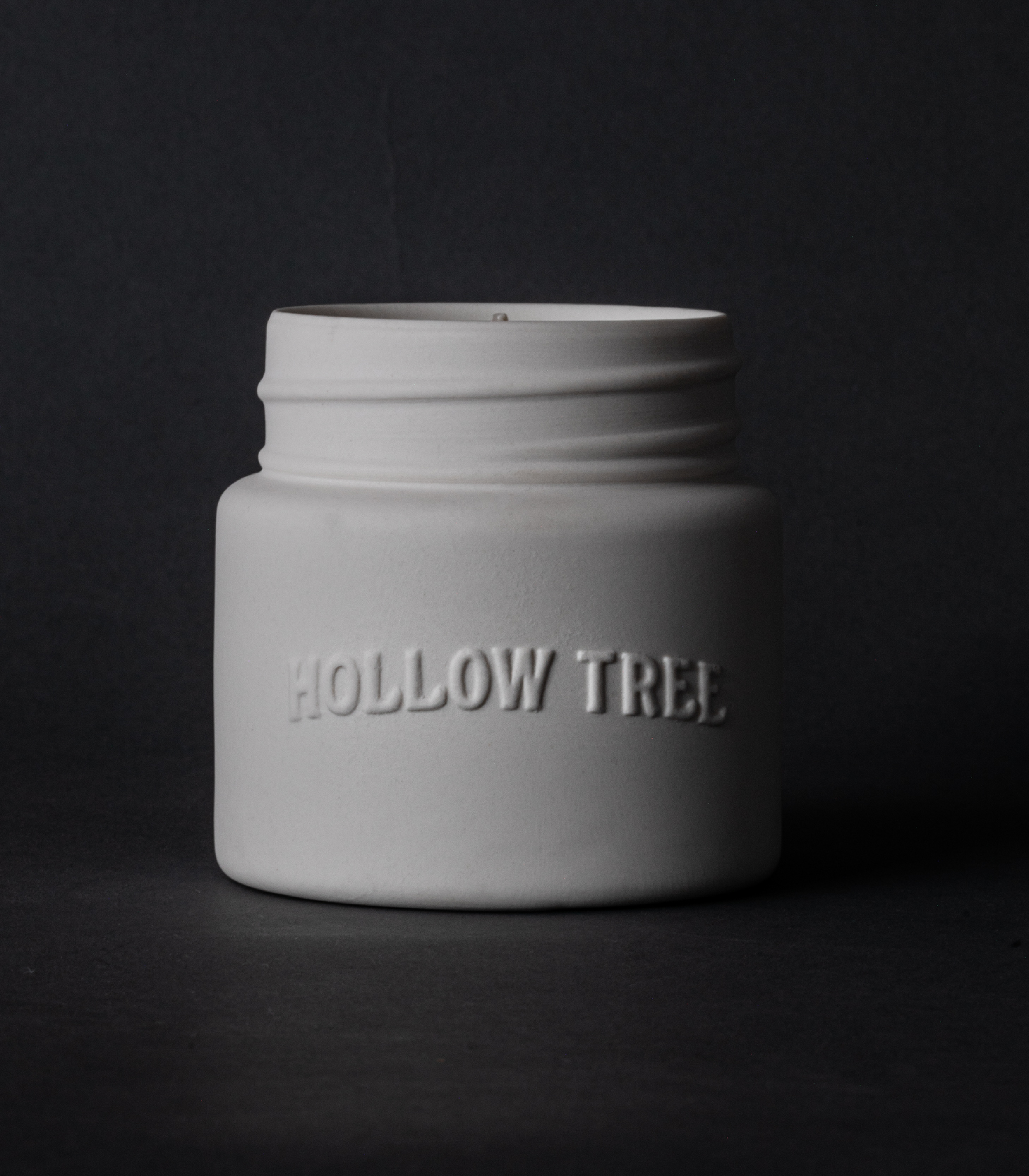 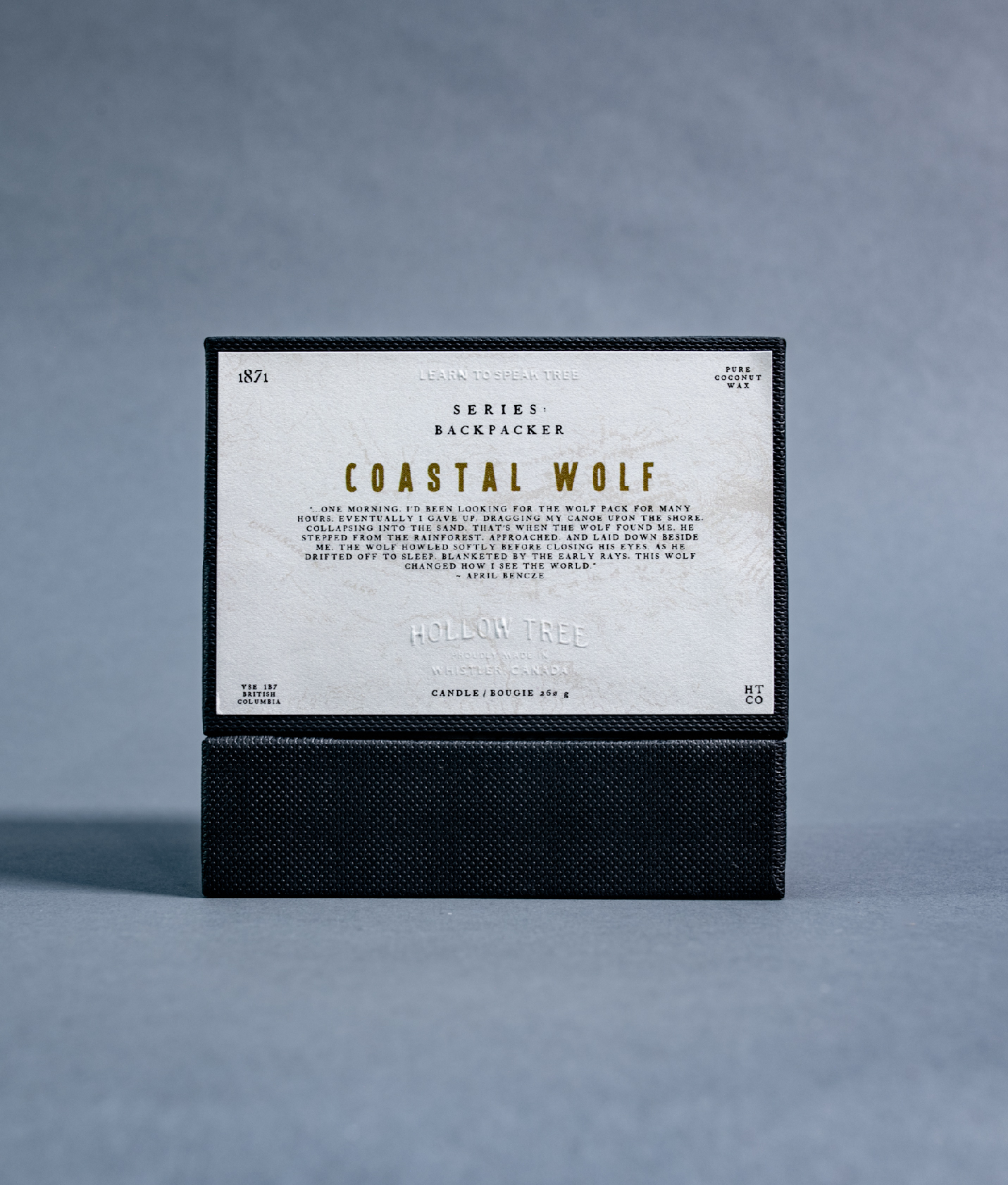 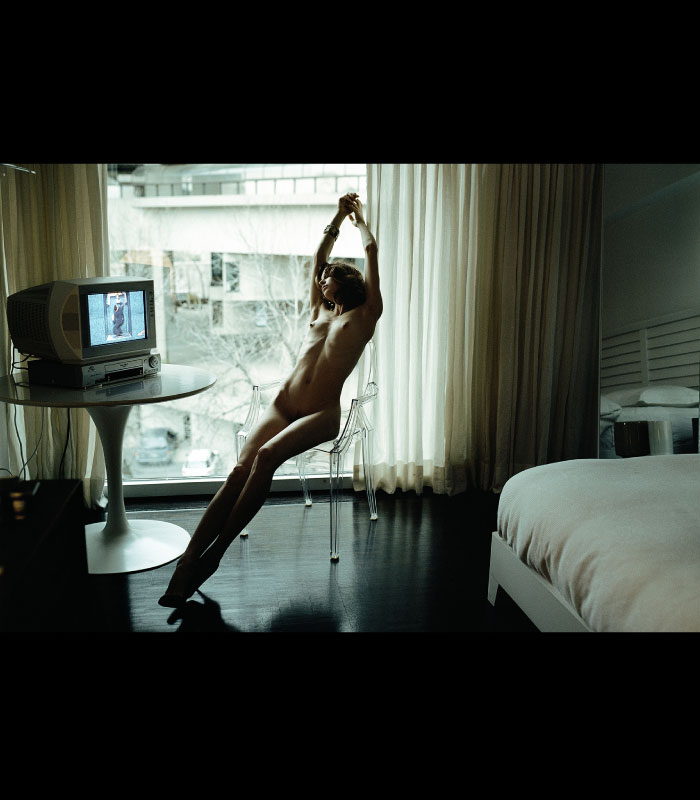 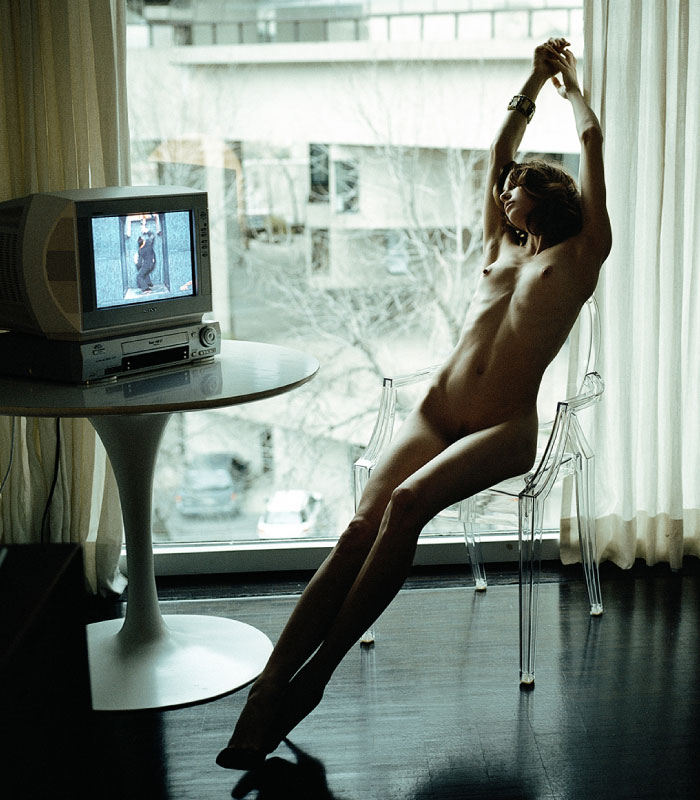 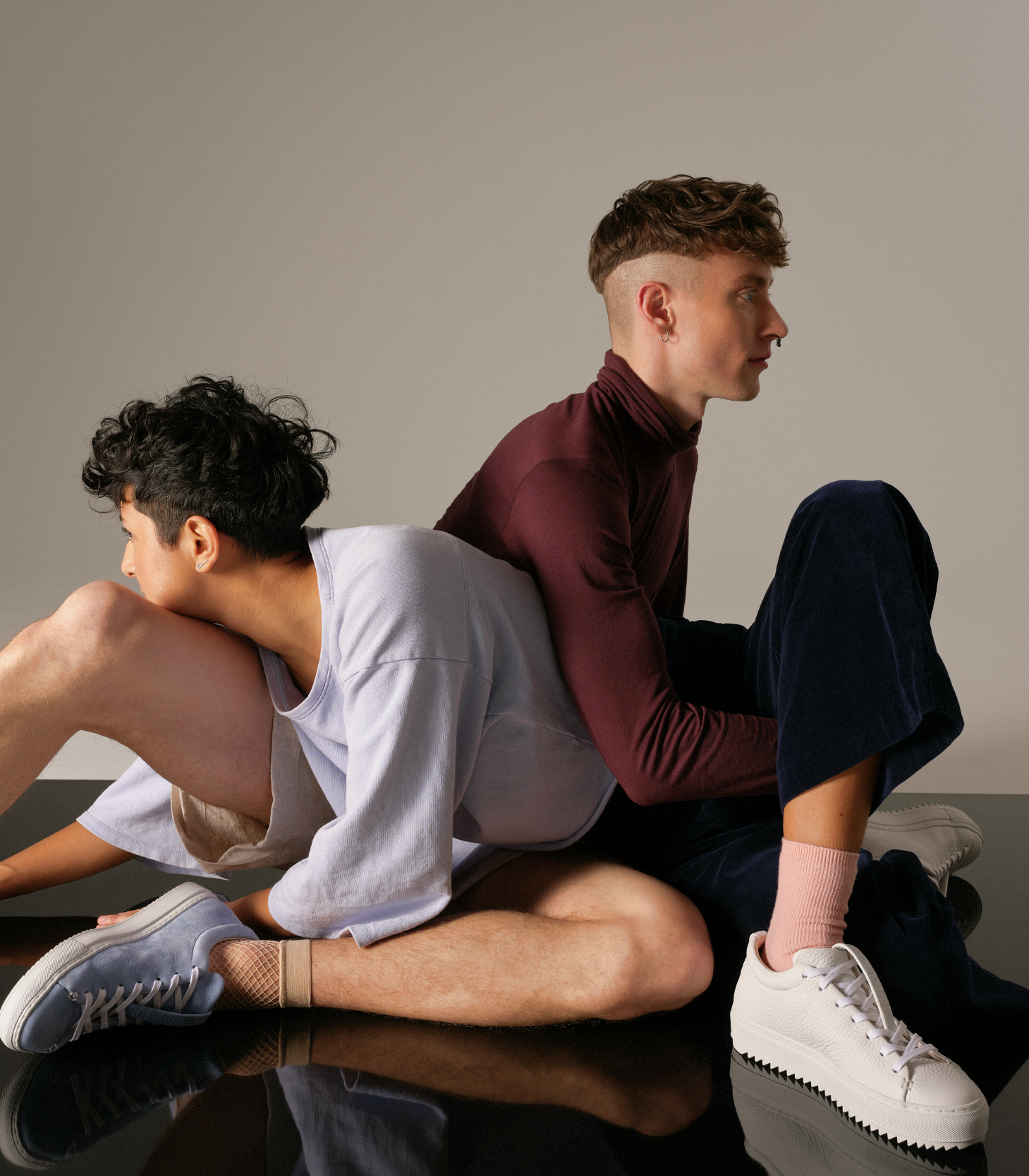 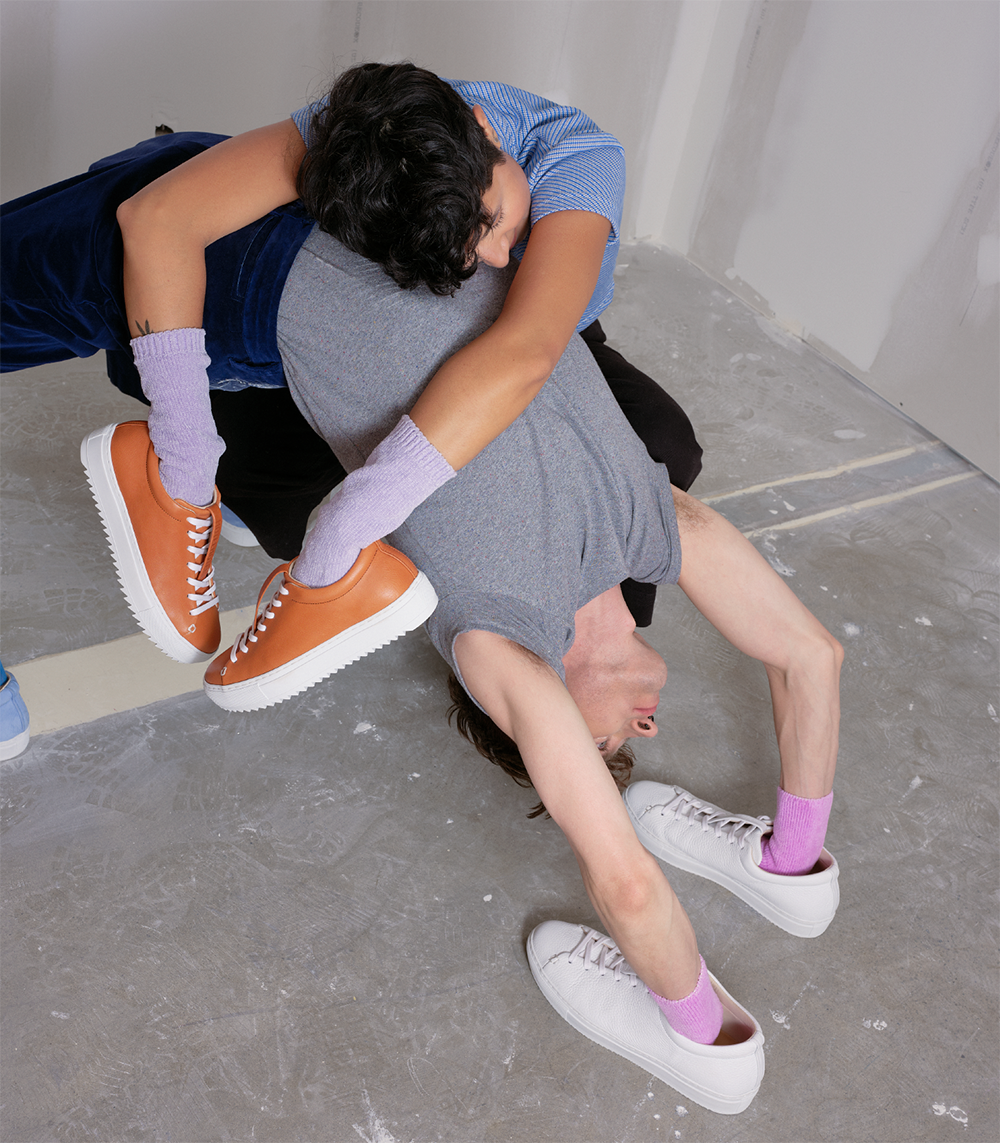 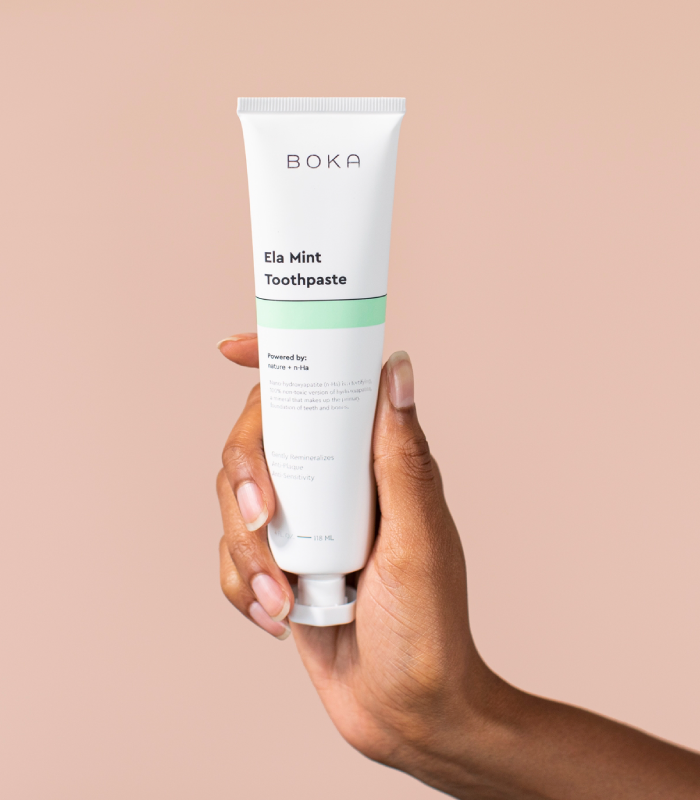 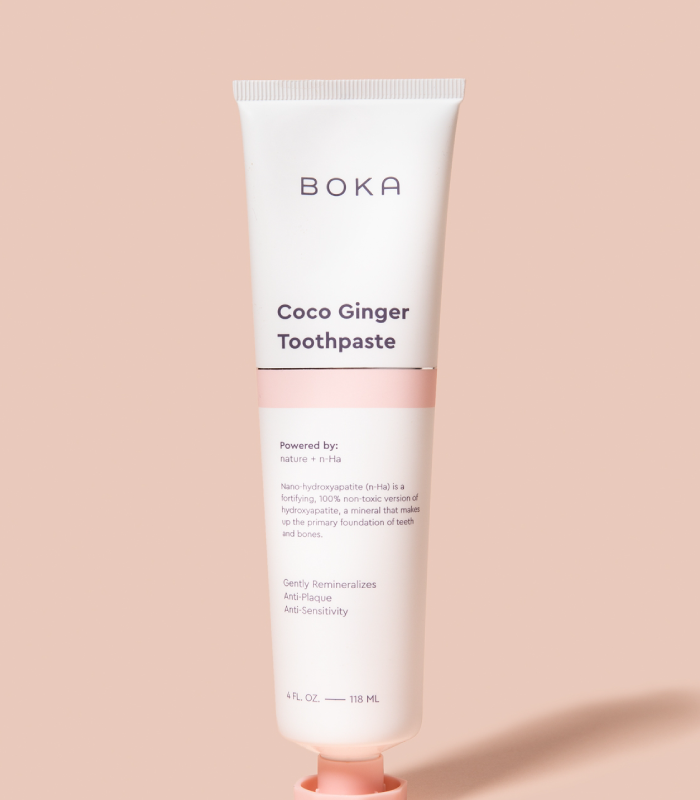 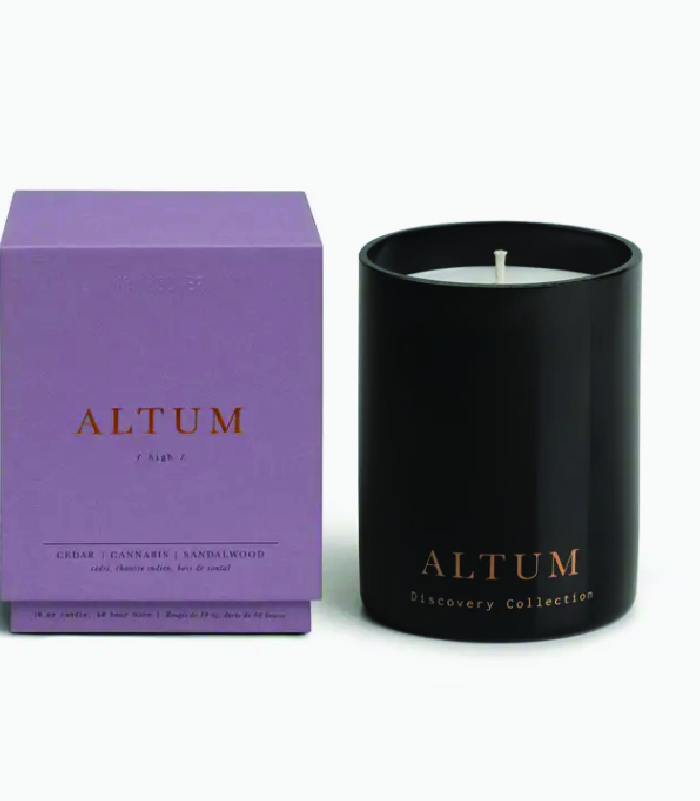 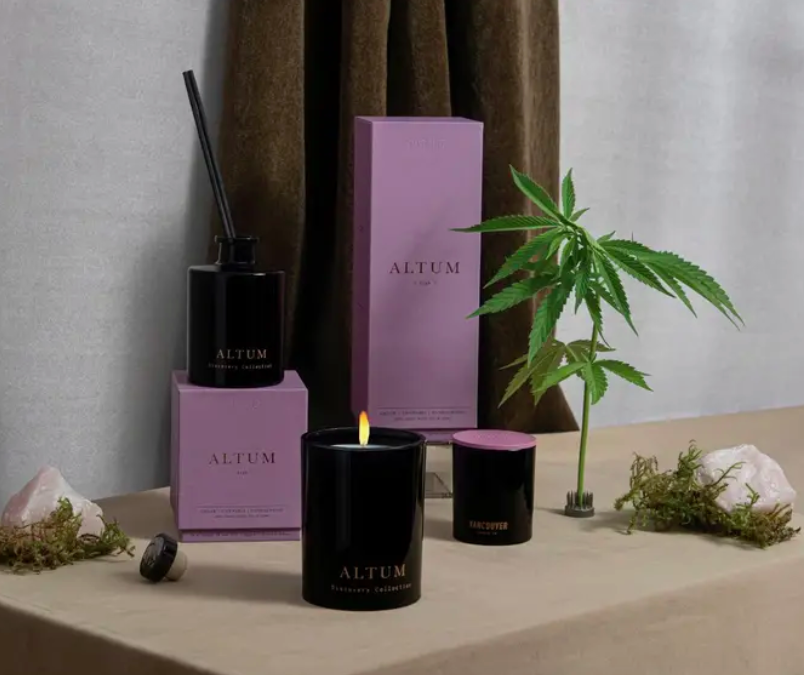 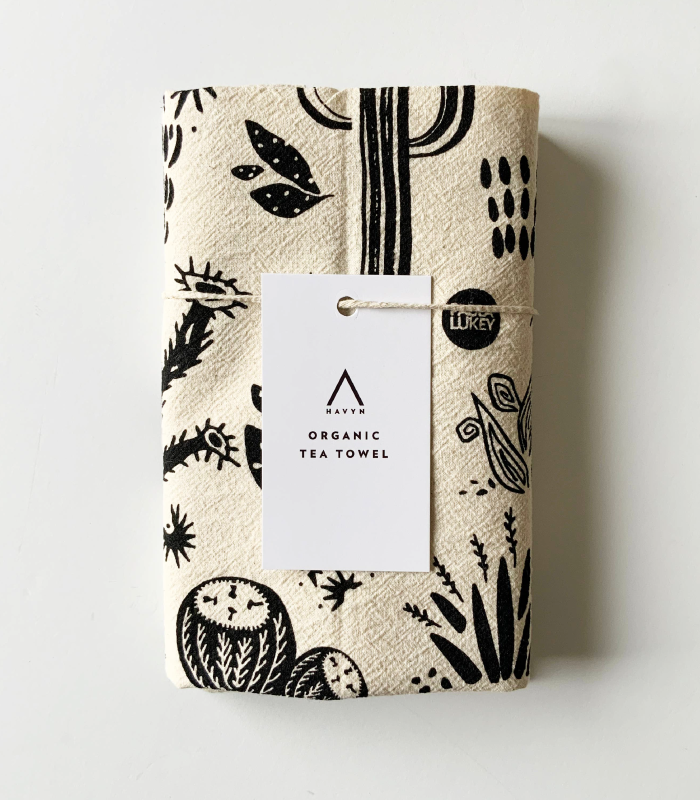 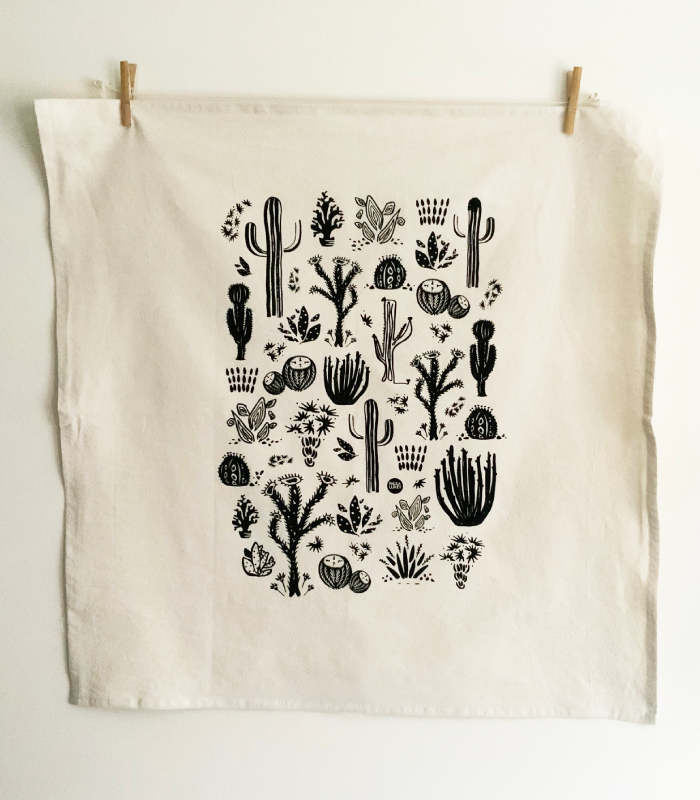 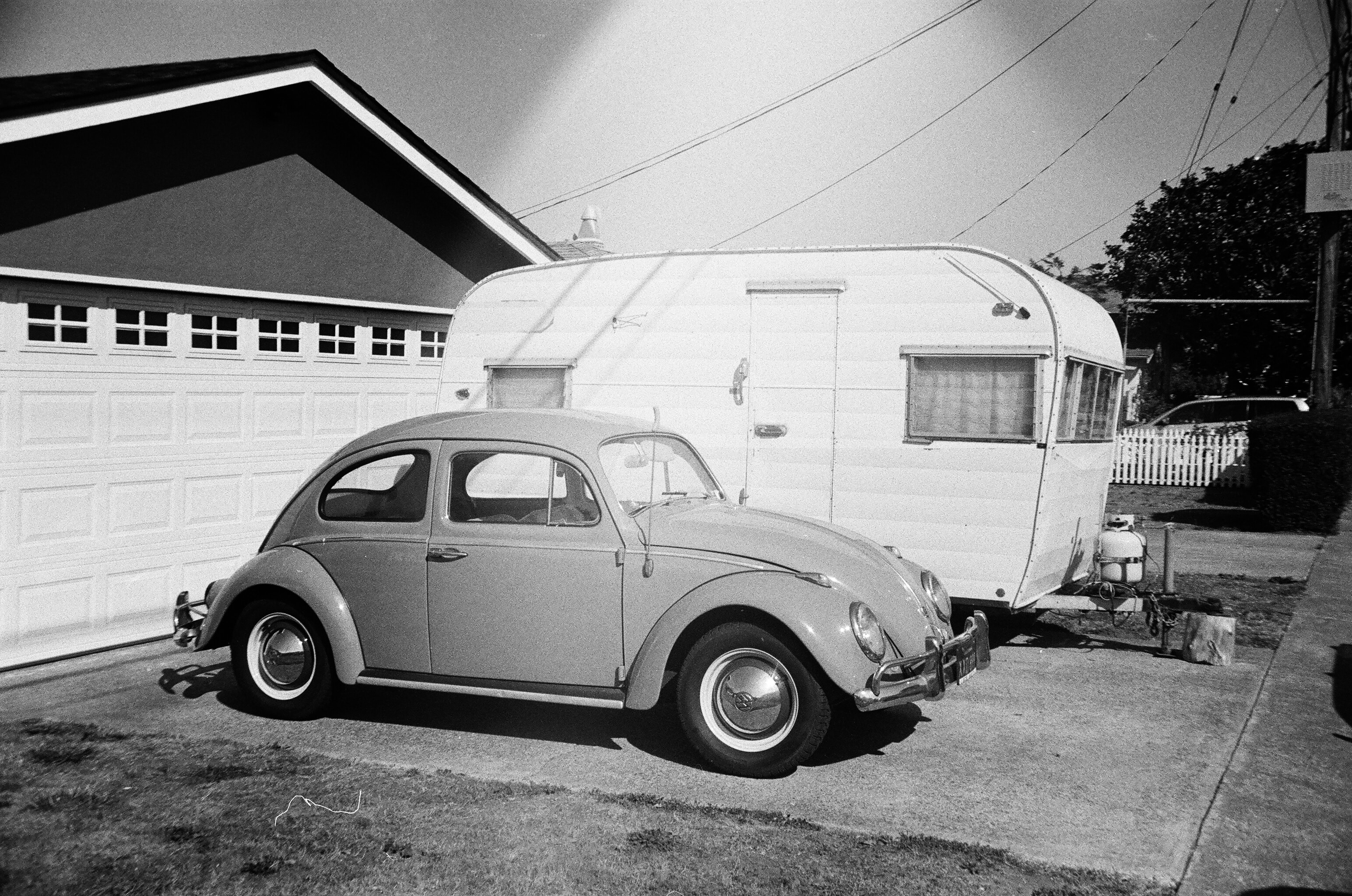 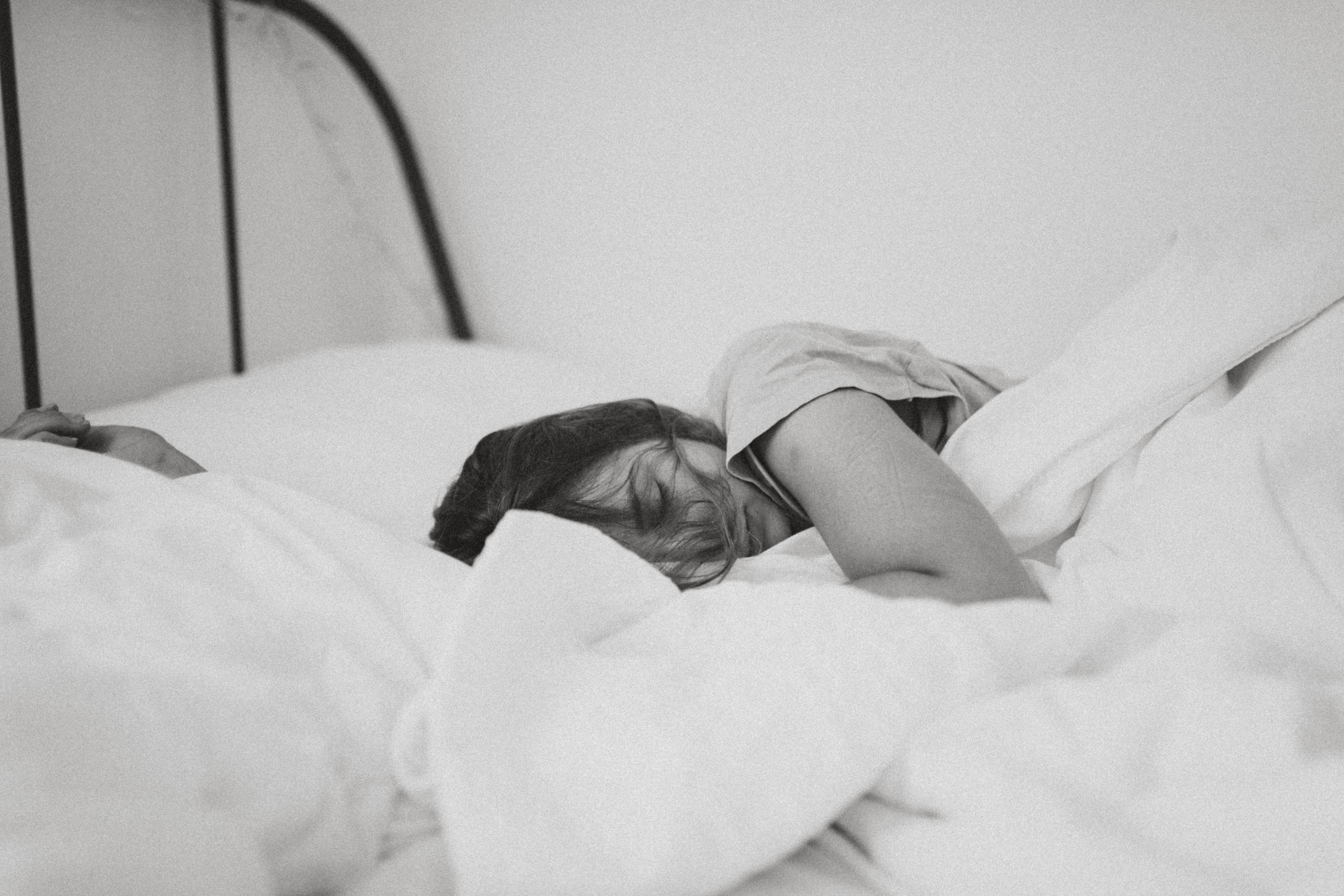 This is how to sleep better, according to experts 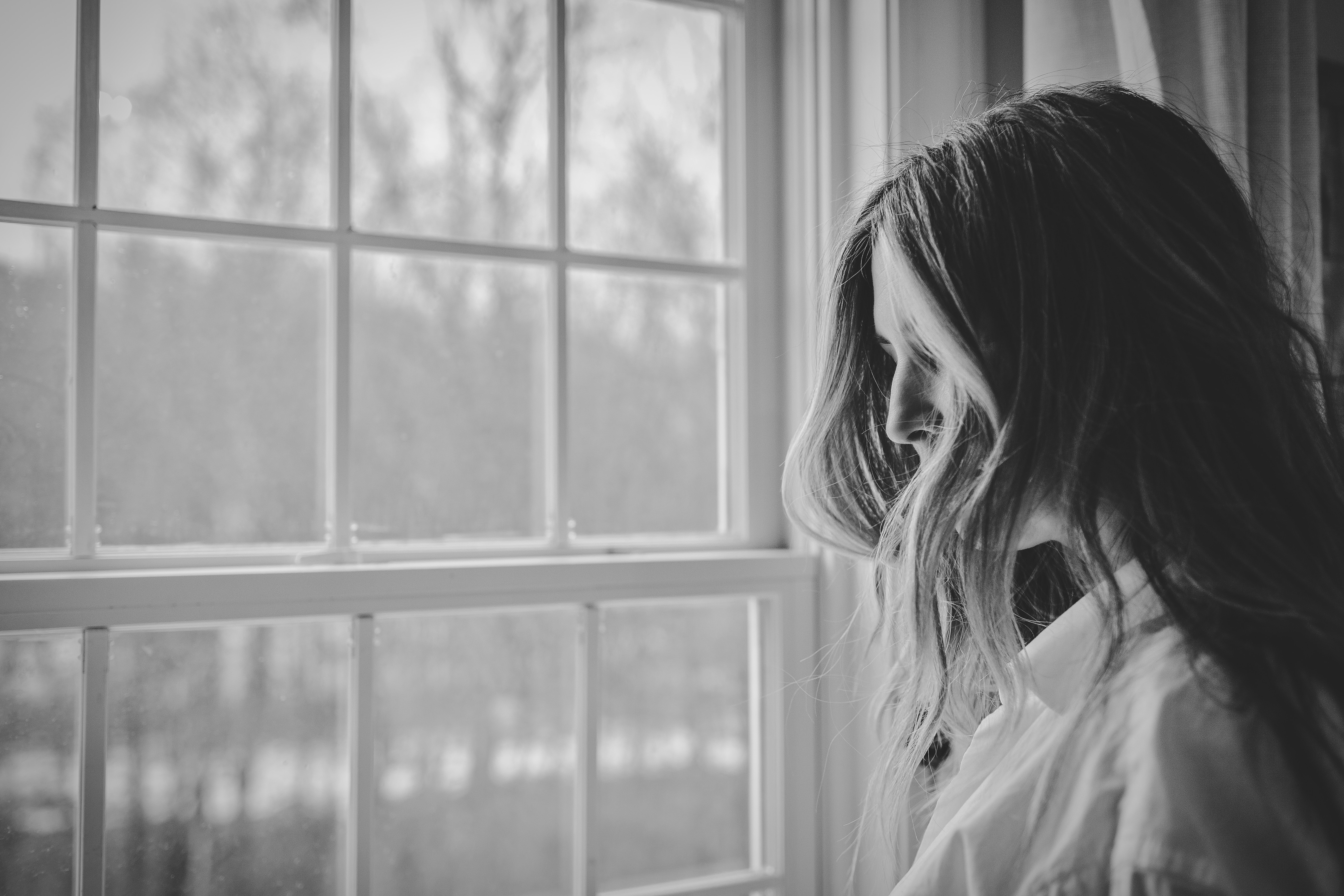